Once you see all there is to see in Auridon your next destination is Grahtwood zone. It is available for Aldmeri Dominion players level 16-22. In this zone you can obtain six Treasure Maps and additional Grahtwood CE Treasure Map, which is available as bonus only to those that pre-purchased the CE edition of the game.

There are several ways to acquire a map, but don’t forget that drop probability is very low: 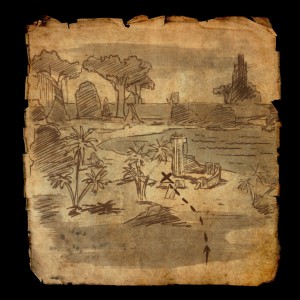 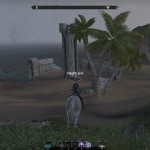 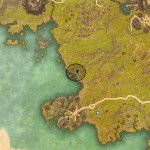 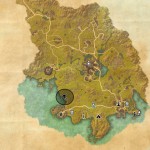 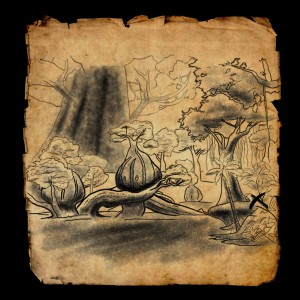 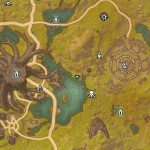 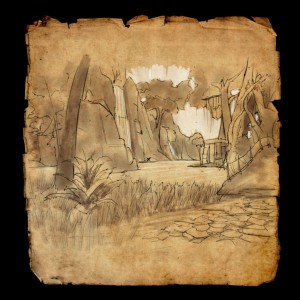 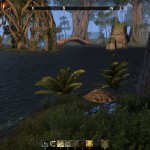 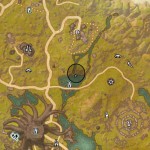 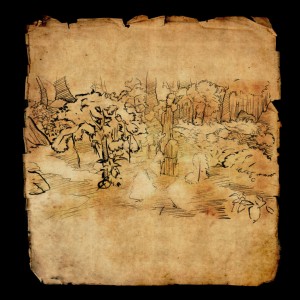 We would like to thank David for sending us the screenshots. 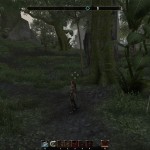 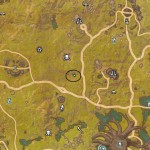 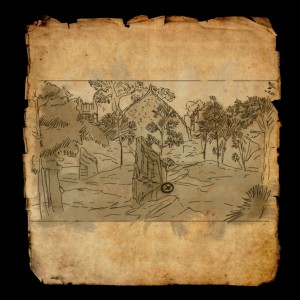 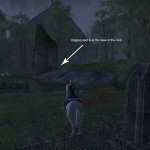 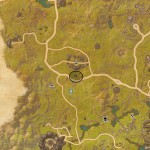 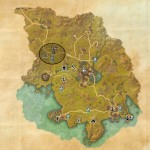 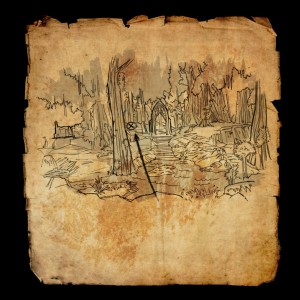 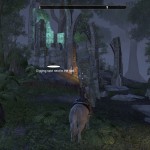 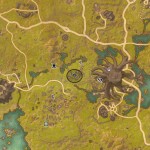 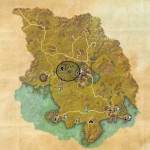 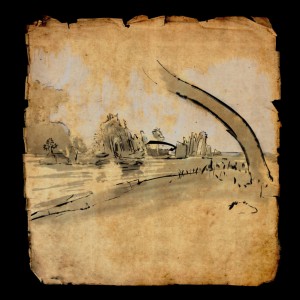 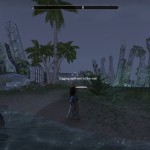 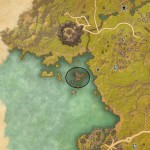 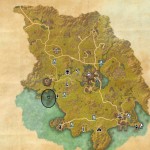