The Warden is the new class we’ll be getting once the Morrowind expansion launches. It’s a druid/warrior hybrid, with the ability to command nature’s finest – both plants and forest critters. Bethesda have published a trailer for the Warden, showcasing some of their abilities, as well as a breakdown of their skills.

END_OF_DOCUMENT_TOKEN_TO_BE_REPLACED

Update v3.0.0 is live on the PTS. It includes the Morrowing content (available only to closed beta participants), as well as a lot of fixes, changes and additions to the base game. We’re going to list the most important stuff we’ve discovered by perusing the patch notes, but you can read the full changelog on the official forum.

END_OF_DOCUMENT_TOKEN_TO_BE_REPLACED

Hold onto your hats, it seems Vvardenfell is coming to ESO! A recent datamining effort uncovered a map of the island deep inside the game’s files, along with some fancy new tilesets. There’s no official word on it yet, but it could be that we’re getting a new (old) area. Morrowind fans around the world, rejoice! 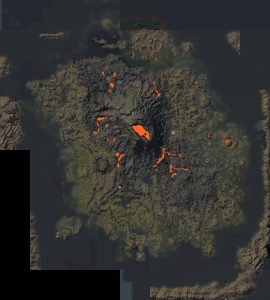 In a recent post on ESO’s sub, reddit user FloorBelow shared a picture of the map. You can head on here if you’d like to see the original, uncompressed version. If you take a closer look at it, you’ll see much of the stuff is like it was in TES3.

Perhaps the biggest difference is that the volcano is active and seems inaccessible. Apart from that, several locations are missing – ones that were tied to the Crimson Plague or the Imperial influence in the province. Imperial towns like Caldera or Ebonheart aren’t present, nor is the Foreign Quarter in the capital. There are a couple of new places as well, which is all kinds of exciting.

The diligent dataminer discovered new textures, too, which bear the names of Great Houses and cities. Among others, there were tilesets called Telvanni, Hlaalu, Redoran, Vivec and Velothi. Dunmer strongholds and Dwemer ruins will be having their own characteristic architecture as well. There’s no information about the kind of creatures we could face there, but I guess that would be expecting too much at this point. We’re just hopeful they’ll conveniently forget to put in cliffracers.

Of course, we should wait for official confirmation before getting giddy with anticipation. Game development is a tricky thing, and things can go wrong at any step. There’s no use getting our hopes up before the DLC is announced, which will hopefully happen soon, especially now that the cat is out of the bag. 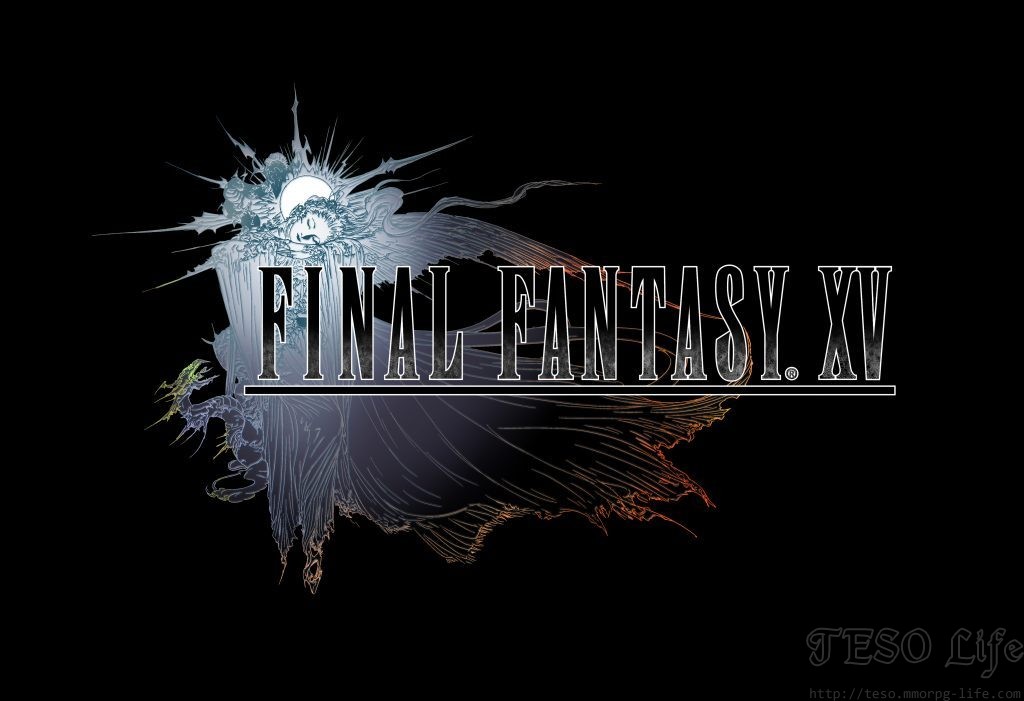 TESO is getting another free weekend event! It’s going to take place this weekend, during Thanksgiving, and this time, it’s for the Xbox crowd. If you haven’t tried the game but wanted to, now’s your time.

Sadly, you’ll need a Gold subscription if you want to try it out. Apart from that, there are no requirements. You just download the game from the store, create an ESO account and go on your merry way. You’ll be limited to the base game (no DLC), and you’ll need around 80 GB of free space in order to install it.

END_OF_DOCUMENT_TOKEN_TO_BE_REPLACED

If you’re a console player, you might’ve been dissuaded from trying The Elder Scrolls Online because of the price tag. If that’s the case, you’re in luck – ESO will be having a free weekend on PS4, starting tomorrow. You’ll have the chance to try out the game for a couple of days, and decide if it’s a good fit for you. 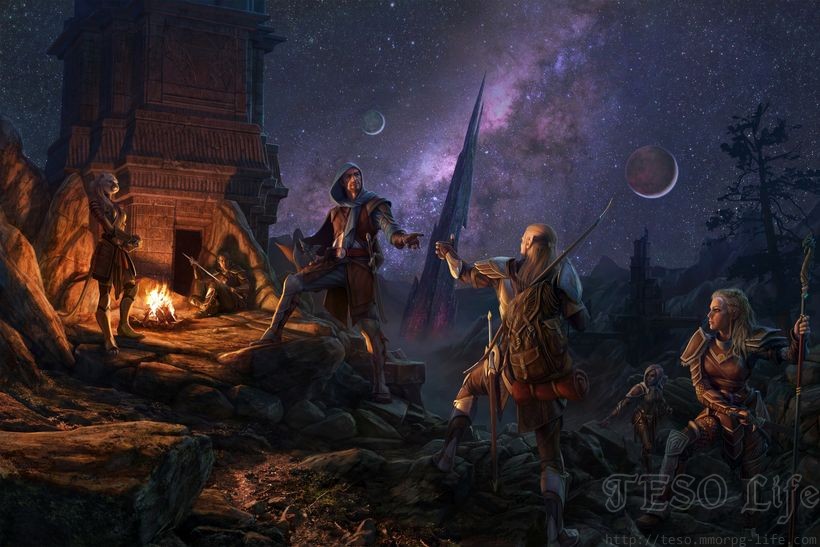 Bethesda have decided to let Playstation 4 players have a taste of TESO over the weekend completely free of charge. You won’t even need a Plus subscription to try it out. In case you like it, you’ll be able to buy it at a reduced price. Just keep in mind the sale will end along with the free weekend – if you’re going to buy it, do it as soon as you’re sure.

END_OF_DOCUMENT_TOKEN_TO_BE_REPLACED

Last night a few North American users reported inventory-related issues with their character account, such as seeing additional inventory items appear, or seeing items that were not earned through gameplay. We’ve identified and fixed the problem, but the issue necessitated some downtime overnight for the North American megaserver. This problem has not manifested on the European server, so it continues to run as normal. The fix will be implemented as soon as all required pre-testing is complete this morning.

We were already planning to push a new game build to both servers this morning, and we will continue to work towards this. Stay tuned for complete patch note shortly. In addition to this aforementioned priority fix, we are also working quickly to restore our ‘send in-game mail’ functionality, some content blocking fixes that are preventing some users from finishing quests, and a few other tweaks. Our goal is to have all of these fixes initiated later this morning, eastern US time.

We will update this post as soon as we have an exact timeline for the service to be restored.

END_OF_DOCUMENT_TOKEN_TO_BE_REPLACED

After years in the making Elder Scrolls Online has opened its gates for players to create their permanently available characters. MMORPG gamers have been waiting for this day a long time. Elder Scrolls is one of the most loved RPG franchises in the world and adding a massive dimension to it was a long time dream. Today is the day that dream becomes true for many. Good Luck and Have Fun and see you in game.