Auridon area hides six Treasure Maps and additional Auridon CE Treasure Map which is available as pre-purchase bonus. The most common ways to acquire maps are listed below: 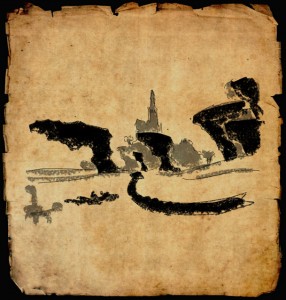 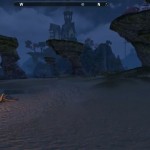 Go towards the castle 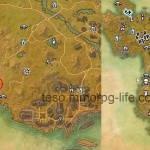 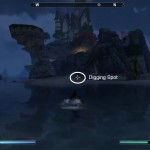 Digging spot is just near a tall stone rock 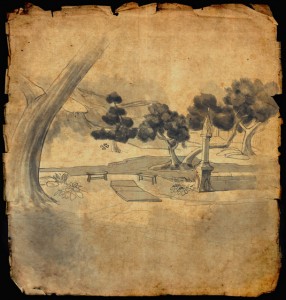 We would like to thank jillz for sending us the screenshots 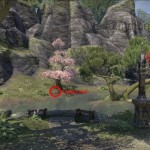 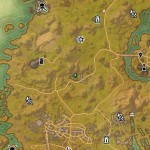 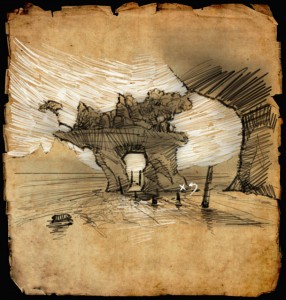 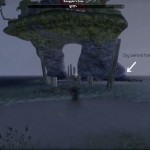 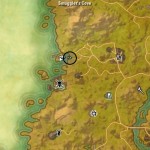 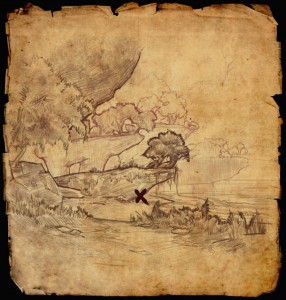 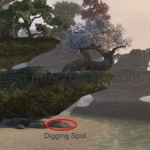 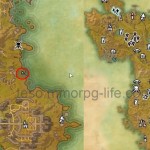 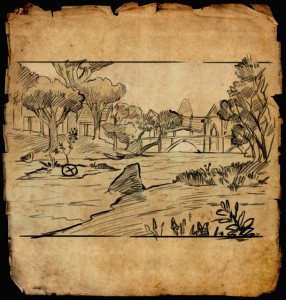 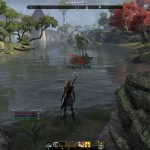 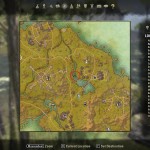 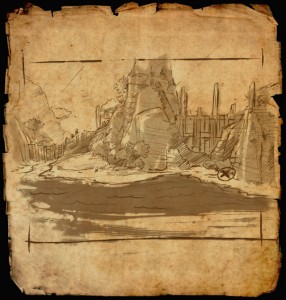 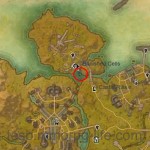 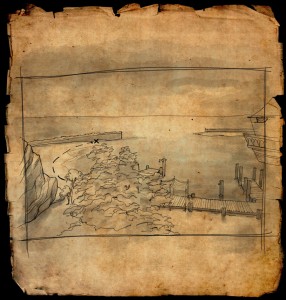 Thank you Vantroy for sending us the screenshot! 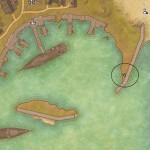