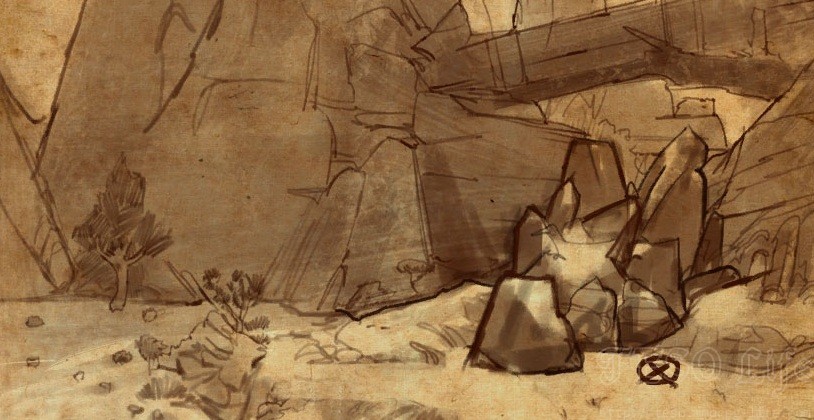 Bangkorai is the easternmost area on Daggerfall Covenant map, available for high level players, in range between 37-43. While exploring this area and defeating mobs, players can obtain 6 treasure maps and additional Bangkorai CE Treasure Map, available only to those who pre-purchased the CE edition of the game. 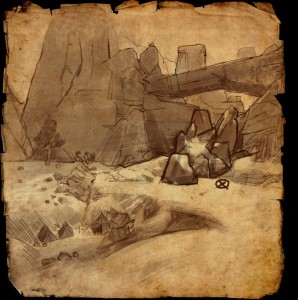 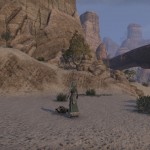 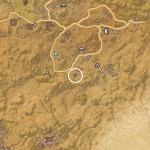 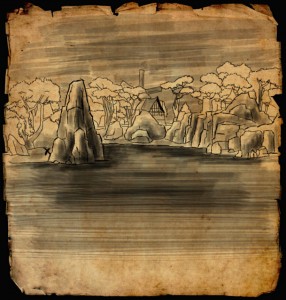 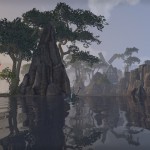 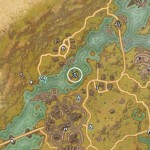 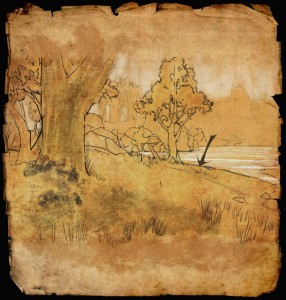 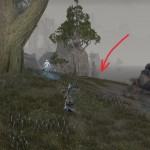 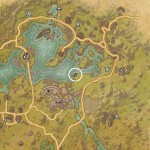 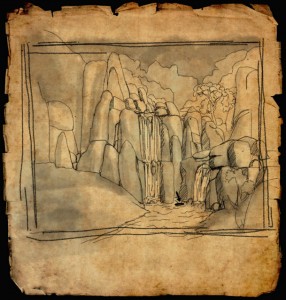 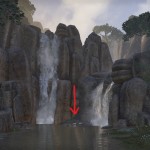 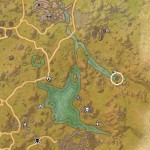 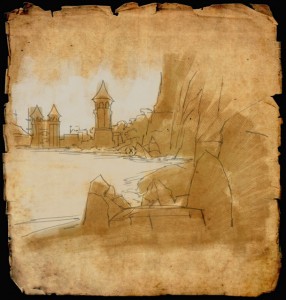 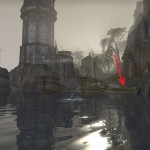 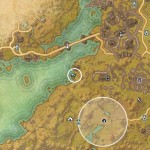 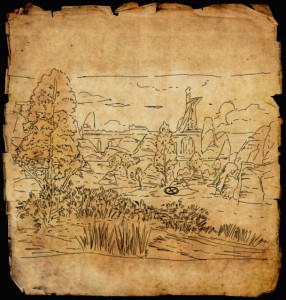 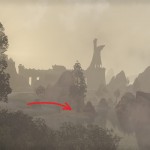 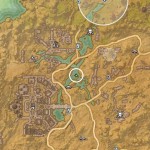 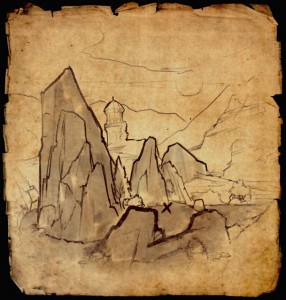 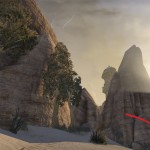 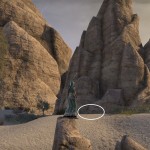 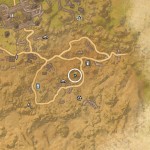