Greenshade is Aldmeri Dominion zone for adventurers level 24-32. As well as in the previous zone, players can obtain 6 treasure maps and additional Greenshade CE Treasure Map, available only to those that pre-purchased the CE edition of the game. 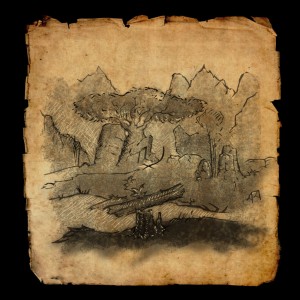 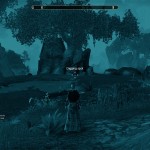 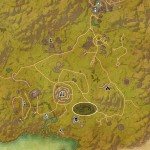 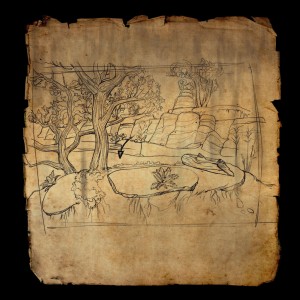 We would like to thank Colin for sending us the screenshots. 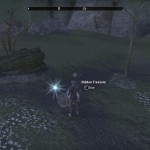 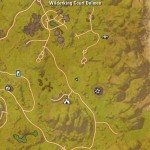 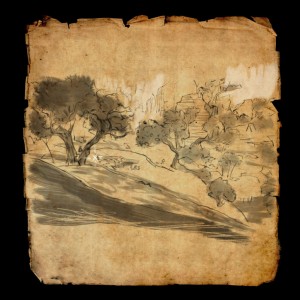 We would like to thank Suvat Shadowmane and Nil for sending us the screenshots. 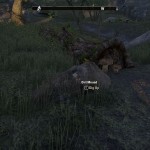 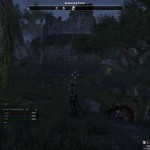 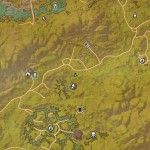 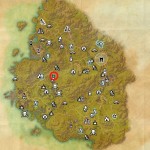 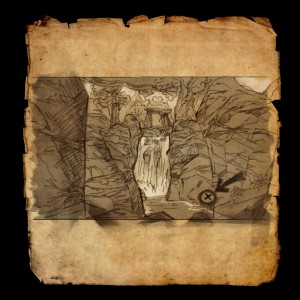 From Seaside Sanctuary Wayshrine head north, and follow the river. When you see a waterfall to your right, look for a hidden treasure on the right bank, next to the waterfall. Digging spot is between rock cliffs. 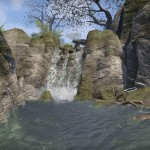 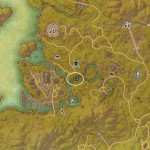 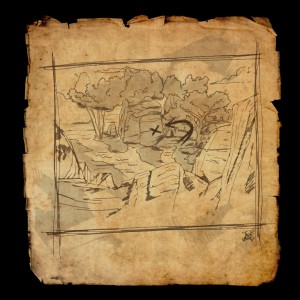 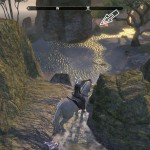 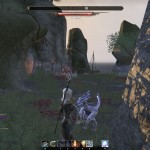 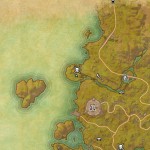 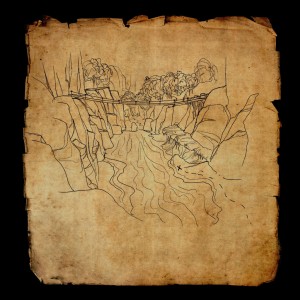 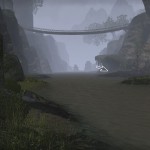 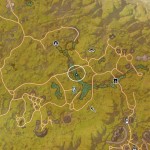 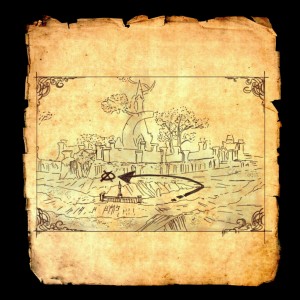 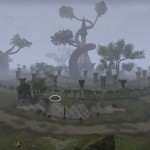 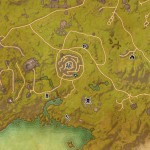