Vvardenfell is the new area from the ESO Morrowind DLC. It is an interesting zone for finding treasure chests. One treasure drawing, for example, discloses that a chest is hidden close to a pool. Later on, I discovered this is actually a lava pool. After an hour of searching, I only figured this out because the foliage on the picture was all dried out and pointy. In this guide, we’re going to show you all Vvardenfell treasure map locations, to help you find the dig spots shown on the photos. 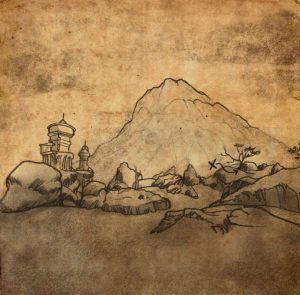 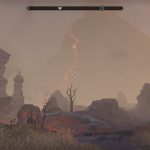 Close to the mountain… 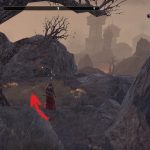 Next to the big, dried out tree (with a map location). 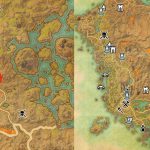 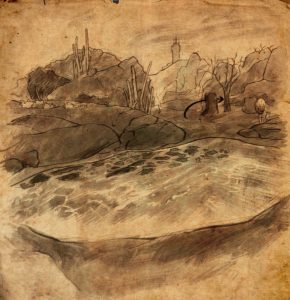 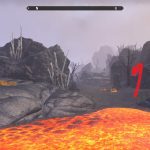 Close to the “pond” and a dried out tree. 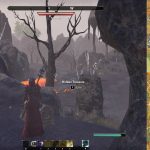 Just behind a distinct rock (with a map location). 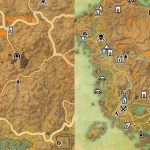 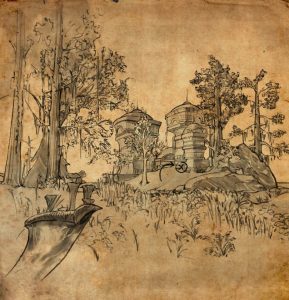 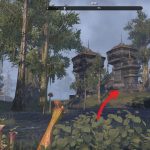 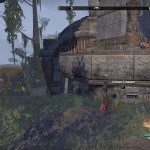 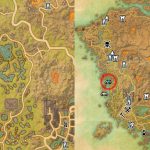 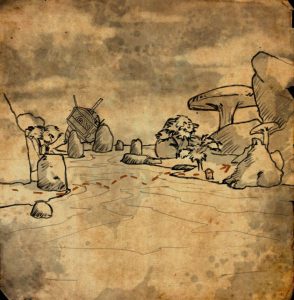 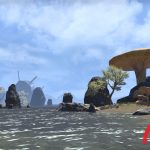 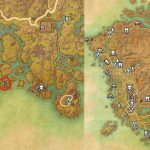 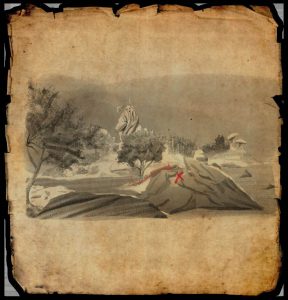 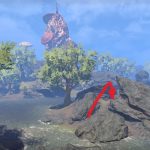 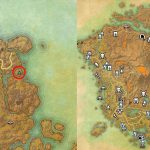 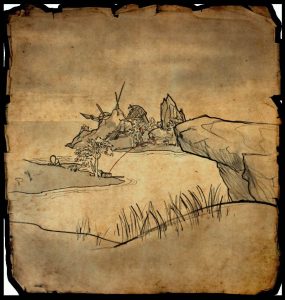 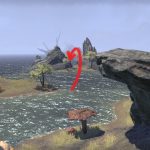 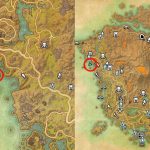 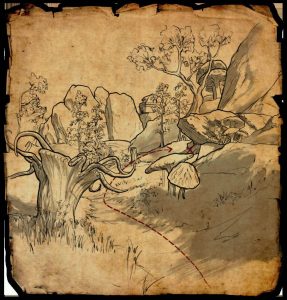 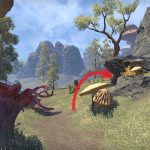 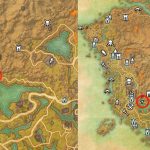 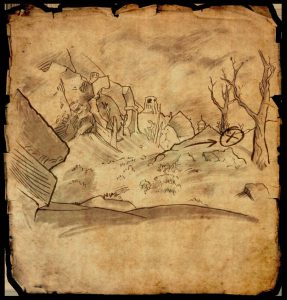 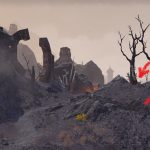 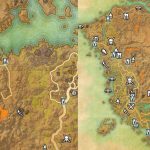 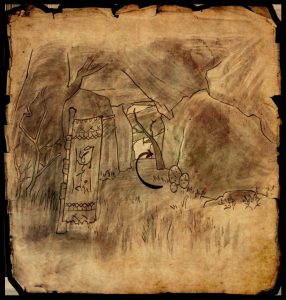 Follow the path and turn right after you go through the narrow tunnel. You’ll find the spot there on the ground, just before the next wide area. 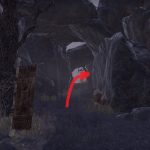 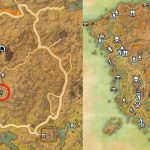