In an update to the official blog, Bethesda gave us a sneak peek of the key bindings for the Xbox ONE version of The Elder Scrolls Online. The controls seem pretty natural and comfy, so we have to ask – when is gamepad support coming to the PC version of the game? 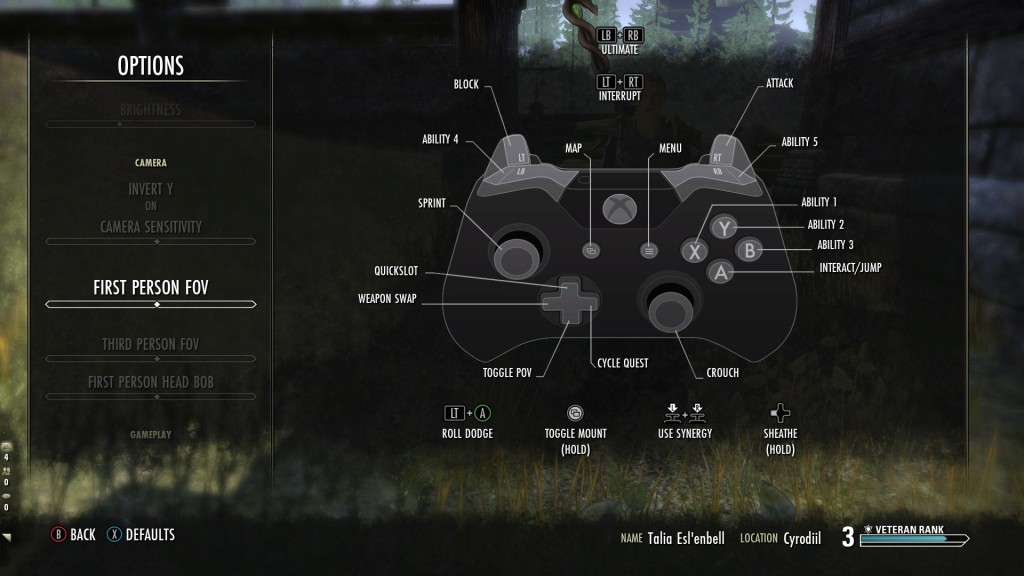 The PS4/Xbox ONE version is due June 9th, while the sub-free version is going to hit PC on March 17th. The reason the console ports took so long is that they “wanted to make sure the console version didn’t feel like a port, but like a game designed specifically for the Xbox One and PlayStation 4”, which is great to hear.