Bal Foyen is a tutorial land for Ebonheart Pact players. This small island hides two Treasure Maps and additional Bal Foyen CE Treasure Map which is available as a pre-purchase bonus.
Treasure maps can be acquired as a random loot from mobs, locked and unlocked chests, but the drop rate is very low. Since this trophy is not character bound item, you can also buy it in a guild store.


Each treasure map sketch will give you a hint where to look for a buried treasure, but it’s not easy to find this hidden place. The place where you should dig up the treasure chest is always covered with dirt mound, and it’s visible only to players with the corresponding map. 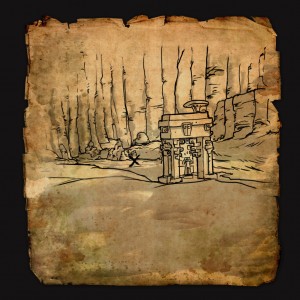 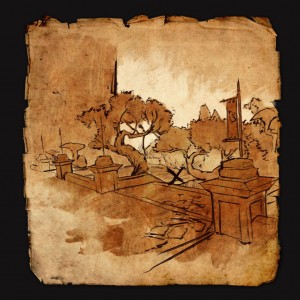 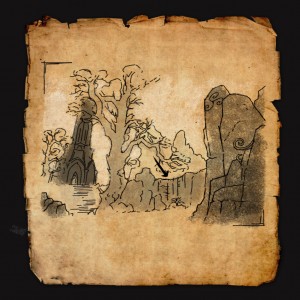