Blackwood treasure maps in ESO are a part of the Gates of Oblivion adventure, added in early June 2021. There are nine maps you can solve; three are Collector’s edition maps, and six are regular. The maps offer precious little clues as to the location of the treasure. Most of the treasures are found near shores and ruined towers, which ultimately reveals more about the area. In this guide, we’ll show you all Blackwood treasure map locations and their in ESO. 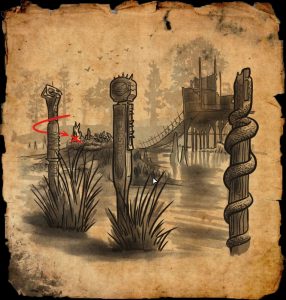 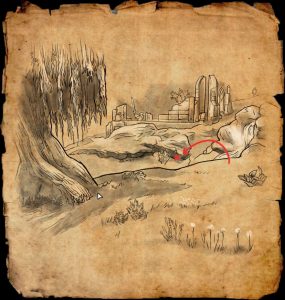 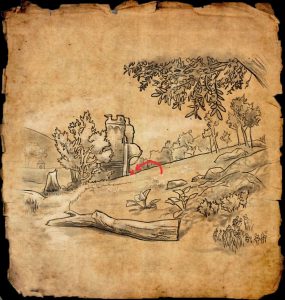 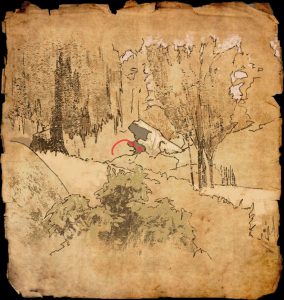 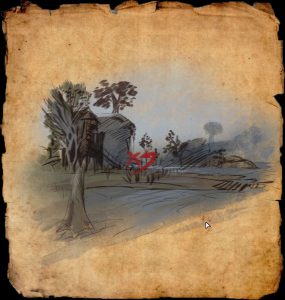 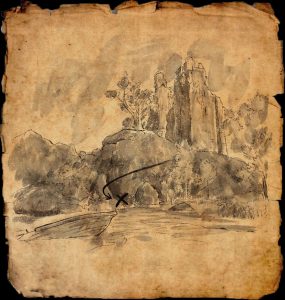 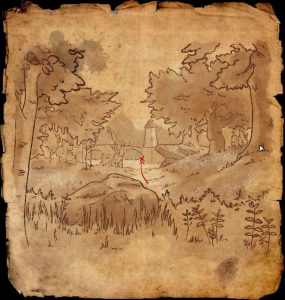