Glenumbra is the first area after tutorial zones Stros M’Kai and Betnikh, available for Daggerfall Covenant players level 8-15. This area hides six Treasure Maps and additional Glenumbra CE Treasure Map which is available as pre-purchase bonus. The maps can be acquired as random drops from mobs or locked / unlocked chests, but the drop rate is very low. The good news is that treasure maps can be bought them from guild stores as well.


Special Note: We would like to thank bustaphatty for helping us find some treasure map locations. 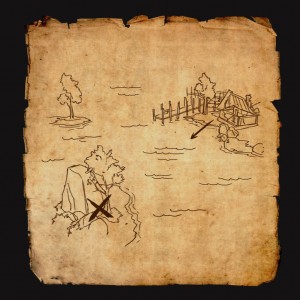 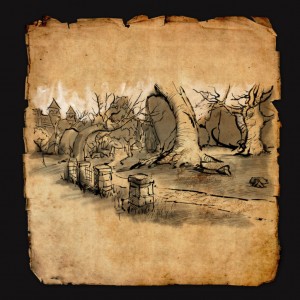 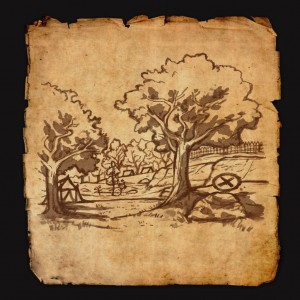 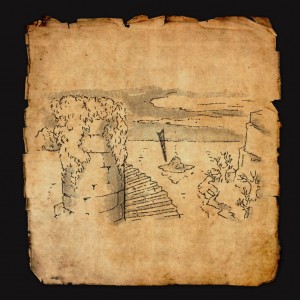 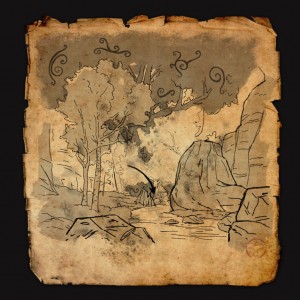 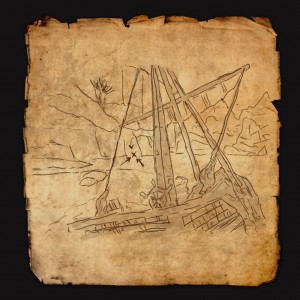 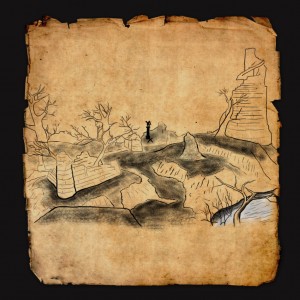