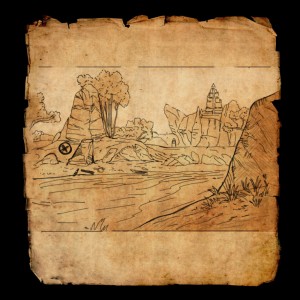 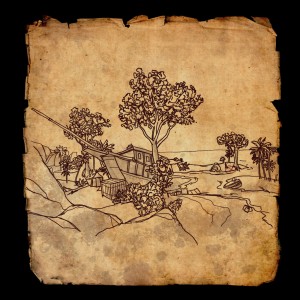 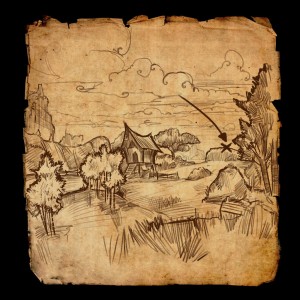 We would like to thank Esgalawarden for sending us the screenshot. 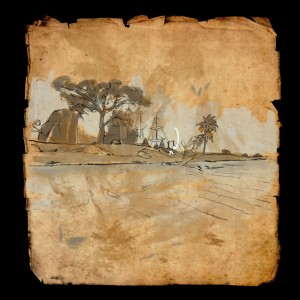 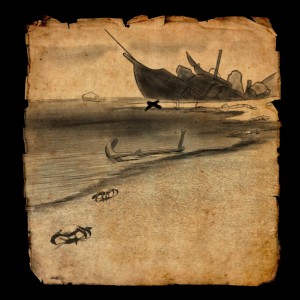 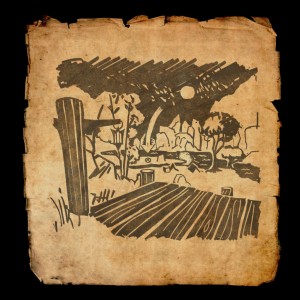