Stros M’Kai is a tutorial zone for Daggerfall Covenant players level 3-5. Although the island itself is very small you have a chance to acquire two Treasure Maps and additional Stros M’Kai CE Treasure Map which is available as pre-purchase bonus.

If you still don’t know how to acquire a map, take a look at our list below, but don’t forget that the drop probability is very low:


Each treasure map sketch will give you a hint where to look for a buried treasure, but it’s not easy to find this hidden place. The place where you should dig up the treasure chest is always covered with dirt mound, and it’s visible only to players with the corresponding map. 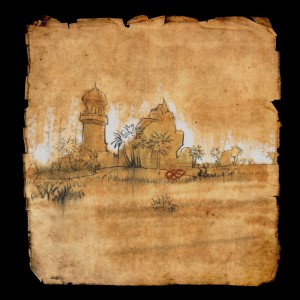 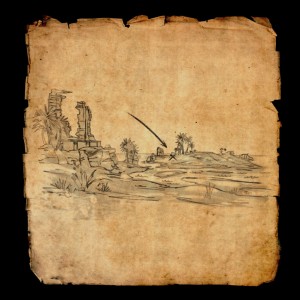 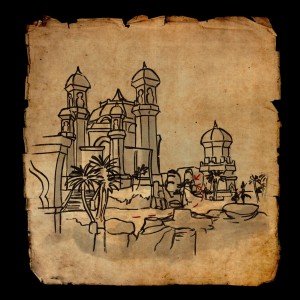