Here’s another batch of media we recorded during our 72 hour session of Elder Scrolls Online playing during the last beta. I learned how to remove the UI so I have some nicer screenshots that you can even use as desktop backgrounds if you like. This time we have fewer screenshots, but we also prepared something special for Elder Scrolls fans. Time for some Sheogorath goodness. This was always my favorite Daedric prince and I recorded the conversation I had with him the first time I came across him in ESO. Cheese and cabbage for everyone! There is also a PvE video of ending a long quest chain that includes killing a werewolf called Faolchu The Reborn. For the end we have 11 minutes of pure PvP madness in Cyrodiil. That guy at 10:41 almost gave me a hearth attack. 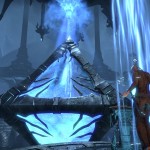 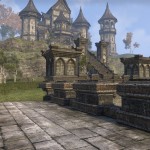 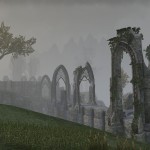 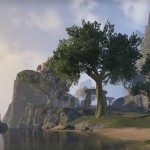 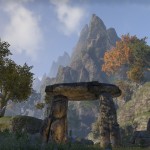 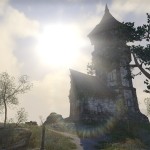 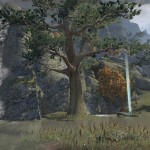