There are two treasure maps and additional CE treasure map on Bleakrock Isle. Considering this is a small island it is obvious why it is the case. Players can acquire map as random mob drops, from unlocked chests and etc. As soon as you acquire one of the treasure maps, its location on the map becomes covered with dirt mound, and only player who has the treasure map can see it. When you find it, you are suppose to dig it out. Hidden Treasures are bonus loot, that usually contain a green or blue item among other goodies. 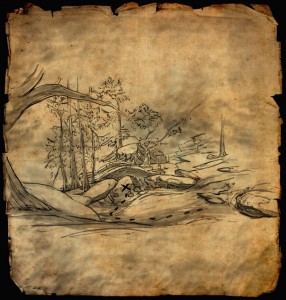 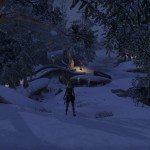 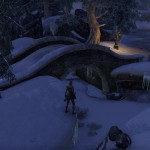 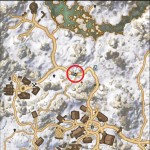