Alik’r Desert is Daggerfall Covenant zone available for players level 31-37. While leveling through this zone, players can obtain 6 treasure maps and additional Alik’r Desert CE Treasure Map, which is available only if you pre-purchased the CE edition of the game. 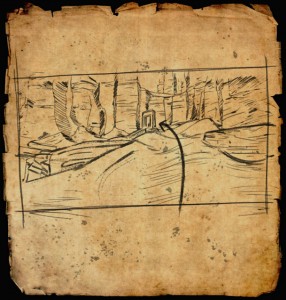 We would like to thank Zach for sending us the screenshots. 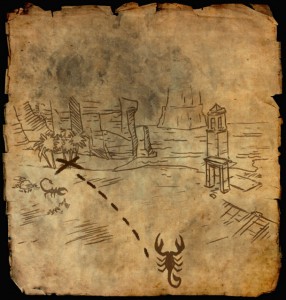 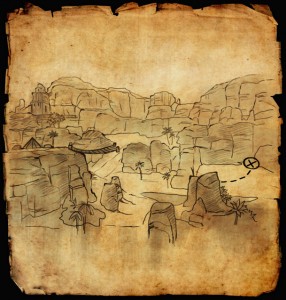 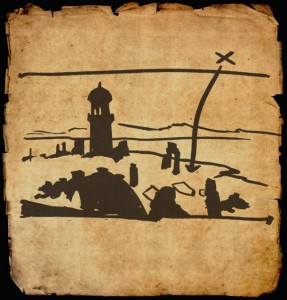 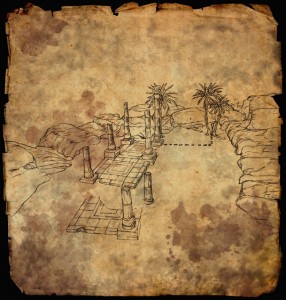 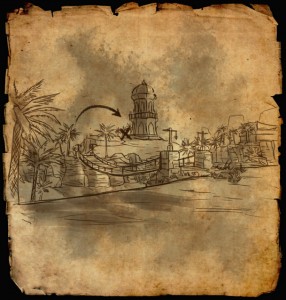 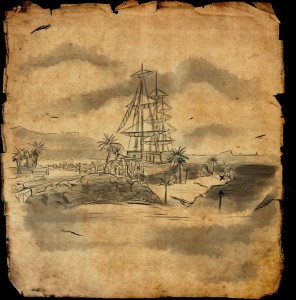