Patch v3.0.9 is set to go live on Monday 19th for all PC and Mac Elder Scrolls Online players. The total size of the patch is 116 MB. According to the patch notes, the fixes involve grouping tool and queuing for battlegrounds, while the tweaks and adjustments are mainly meant for Halls of Fabrication Trial. 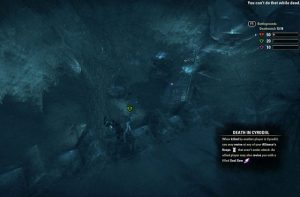