The Elder Scrolls Online: Tamriel Unlimited is live. The maintenance is complete and ESO North American and EU megaservers are back online. The latest patch comes with a handful of fixes and improvements along with new Crown Store that offers exotic pets, costumes, mounts and consumables. If you previously purchased ESO, your characters are ready to continue the adventure right now. And if you’re currently subscribed, you’ve automatically become a member of ESO Plus, new premium membership. This patch is approximately 1-2GB in size. 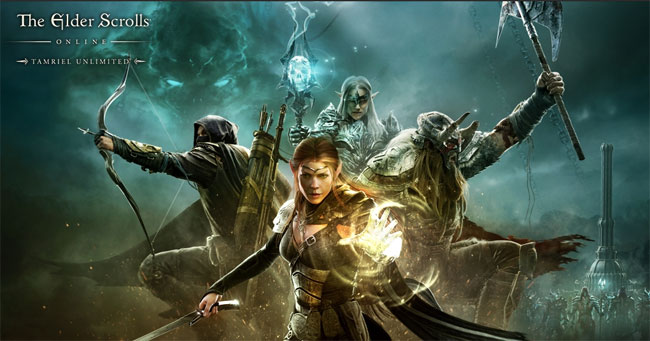