A Melodic Mistake is a quest in ESO Morrowind, where you have to fix the Dwarvern Resonator by setting the tonal valves in the correct positions. After this quest is done, you can accept the next one, called Hatching a Plan. Completing them both, you’ll restore the Gnisis egg-mine to its former glory and receive the Kwama Miner achievement. 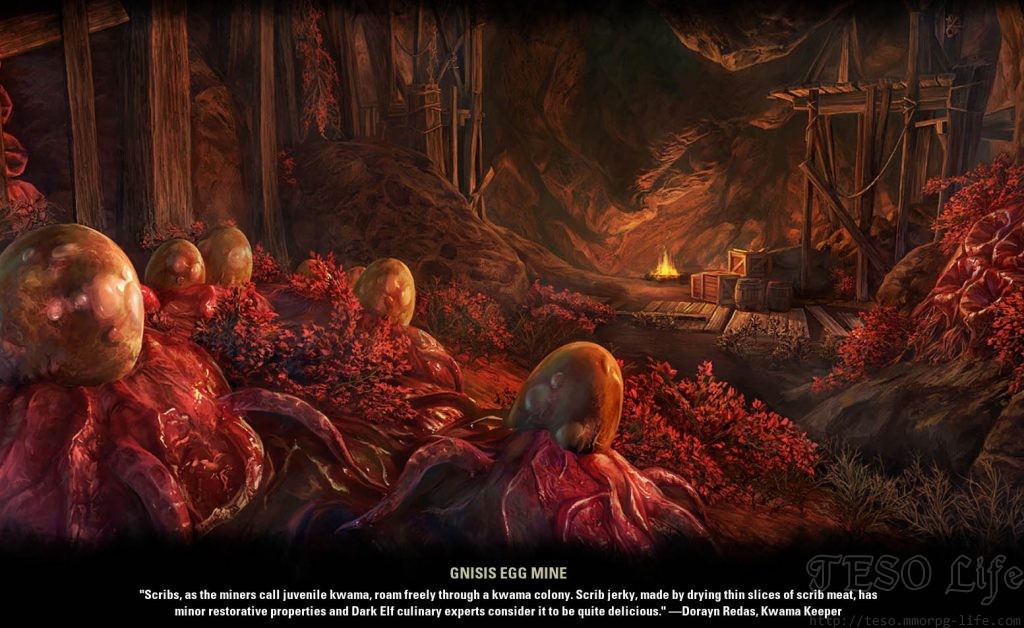 Head to Gnisis in northwestern Vvardenfell. As you walk over the bridge and enter the settlement, you’ll see two persons arguing. Speak with Manore Mobaner to start the A Melodic Mistake quest. This is the quest that starts the achievement chain. 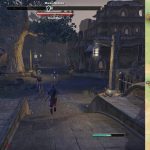 The first objective is to talk to Foreman Lathdar. He is an important figure in many other objectives, just like the Gnisis Egg Mine, which is our next destination.

Inside the mine, we’ll need to investigate the disturbances by talking to people. The source of the sound is deeper underground. You’ll have to find and take the Dwarven Tonal Prism, so you can find a way past the Dwarven barrier.

A tip for those who would like to solve it with only a bit of help, is to look above the valve machine. The sound pipes are there. Using the five tonal valves, you need to make the air flow through all 12 pipes. Each valve opens a specific number of pipes. There are three different tones for each valve, and they are represented by the position of the red light above each valve. You’ll need to place them so that when you activate the resonator release valve, the air flows through all of them.

For those who would want to go through this as quickly as possible, the solution for the tonal valves (from left to right, bottom to top) is the following: 2-1-3-3-1. Or, if it’s easier for you this way:

As you almost go insane from the loud sounds, you’ll need to talk with Revus Demnevanni in the next room. The next objective is the last one in this quest. You’ll need to inform Foreman Lathdar of your actions. Take the next mission from him, to complete the Kwama Miner achievement.