Nchuleftingth is a dungeon in ESO Morrowind. The Nchuleftingth Conqueror achievement gives fifty points for killing all five bosses in it. Another trophy, called Nchuleftingth Vanquisher, awards ten points for defeating three of them. The bosses are scattered around the dungeon – two each in Approach and Ruins, while the last one is in the skyshard room – Lavaworks. 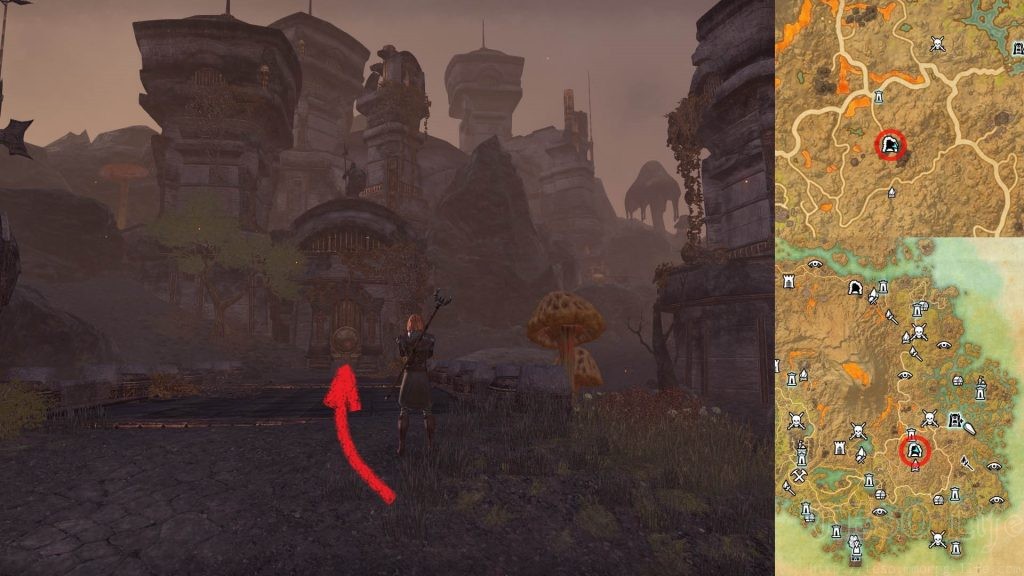 Nchuleftingth public dungeon is in the southeastern part of Vvardenfell, just south from its wayshrine. Follow the road and you won’t miss it.

As you enter the dungeon, you can choose between two paths. We’ll take the one that goes northwest through a curvy passage. Follow this path and do not jump down at any point. Soon enough, you’ll find yourself in a room that takes up an entire part of the dungeon. This is where the Guardian of Bthark spawns. Take him out and continue to the other side of the room. 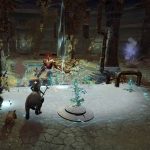 Continuing from the previous boss, you’ll spot a road that goes downhill. Follow it, and go to the northwestern part of the Nchulkeftingth Approach, just following the stream of water. You’ll see a lone Mud-Tusk in the corner, waiting for challengers. 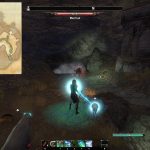 Go to the northeastern part of the area where you fought Mud-Tusk. There is an arrow on the map, pointing to a way out. The door here takes you to the Nchuleftingth Ruins. Turn left as soon as you enter this area. You’ll end up in a dead-end where Renduril the Hammer and Friar Hadelar spawn. 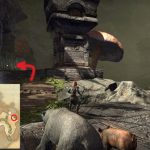 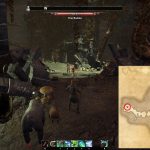 Moving on, head to the eastern part of the dungeon cave. As you go down the stairs, turn left and keep going in this direction. Nilarion the Cavalier spawns with several of his friends in a dark corner there. Perfect time for an AoE blast. 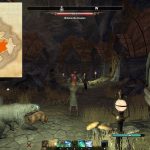 The last one is a bit deeper into the dungeon. Head to the southern part of the Ruins from the previous boss location. There is a door that leads to the Nchuleftingth Core there. Enter this area, but don’t go to its center. Instead, just keep to your left. You’ll find a small passageway that leads back to the Ruins, this time to their eastern side.

There is a large platform there. Go to the other side of the platform, and through the door. This is one of the Lavaworks entrances. If you’d like to grab the skyshard, turn left as soon as you enter and pick it up. It is the “On a treacherous path overlooking a sea of fire” skyshard.

Steamreaver is located at the bottom of the Lavaworks. There is quite an epic scene there, as the light of the lamps above the boss shines on him, leaving you with a memorable scene and a nice screenshot. 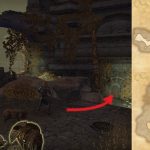 Go through this door, and follow the route shown on the mini map. 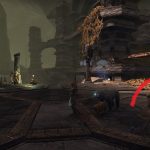 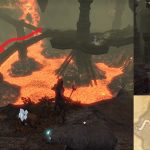