Pilgrim’s Path achievement is a trophy in Elder Scrolls Online: Morrowind. In order to unlock it, you’ll have to find all seven Shrines of the Seven Graces. Finding them and reading their inscriptions will net you five achievement points. These shrines are rather hard to spot from a distance. They are small, engraved stone pedestals with candles on them. In this guide, we’re going to help you unlock ESO Morrowind Pilgrim’s Path achievement, by showing you all shrines of Seven Graces locations.

Shrines of the Seven Graces Locations

Three of the Shrines are found in Vivec City, with one being them really well hidden. Two of them are in northwestern Vvardenfell, while the last two are just south and southeast from the Red Mountain. 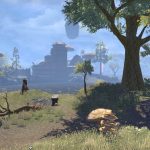 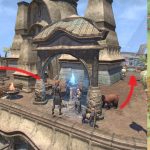 2. and 3. Shrines of Daring and Generosity 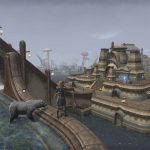 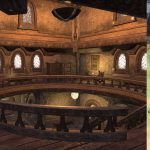 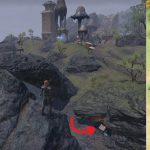 Shrines of the Seven Graces Inscriptions

Reading the inscriptions from the Seven Shrines plaques, you learn a lot about Vivec. The seven shrines represent the seven virtues of Vivec.