Wrothgar is a large area in Elder Scrolls Online, available to ESO subscribers and owners of the Orsinium DLC. It is located in northwestern Tamriel, just next to Rivenspire, Stormhaven and Bangkorai. In this guide, we’re going to show you ESO Wrothgar treasure map locations, to help you find and dig up all six Orsinium DLC treasures. 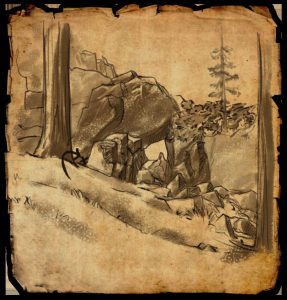 Close to the big tree and the mountain. 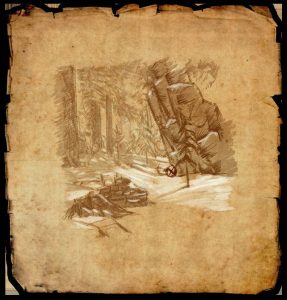 Just underneath the large black boulder. 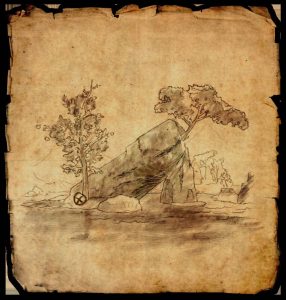 On this small island, just next to the larger tree. 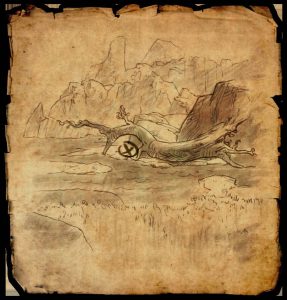 Just next to a dead tree, close to the water. 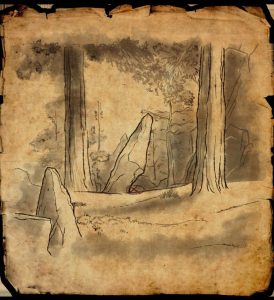 Just beneath the shadow of this leaning boulder. 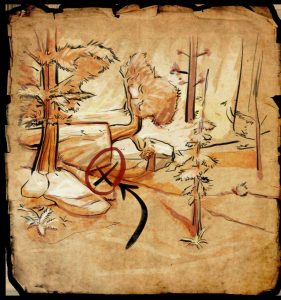 Next to a tree giving boulder.