ESO Morrowind is out – at least the early access version is. This means anyone on PC can start playing now if they preorder a particular version of the game. However, some people who’ve bought it on Steam are having issues. The game doesn’t allow them to access Morrowind content, even though they’ve purchased and downloaded it. There’s a simple solution that may help at least some of them. Those that don’t manage to get it to work will have to contact Steam’s or Bethesda’s support team. 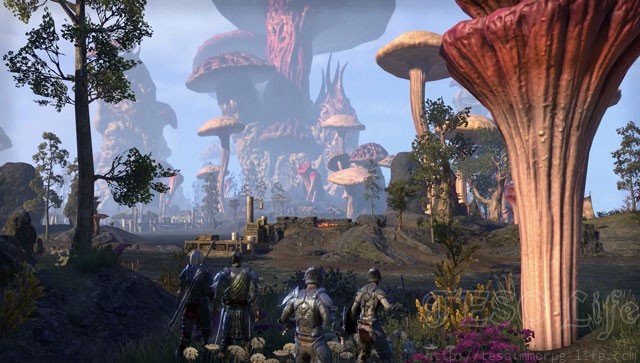 If you’re having this issue, here’s what you could try:

If all goes well, you should be able to access the DLC content and start exploring Vvardenfell. If not, you’d best contact support and explain the issue in detail.

Once you’re in, there’s going to be a whole lot of new stuff to see, find, kill and obtain. For instance, there are 18 Vvardenfell skyshards, which will reward you with 6 skill points once you’ve collected them all. There are several Vvardenfell treasure maps, which will take you on exciting treasure hunts across the island. You can start a new character and play as the new Warden class. You can try to get your hands on some of the new Morrowind armor sets and weapons – they look pretty exciting. And once you’re finished with all the quests and activities, you can try to unlock the remaining Morrowind achievements, to get new titles, dyes and skins. If you get stuck with a quest like A Hireling of House Telvanni, be sure to check our guides – they’ll help you get through puzzles and other challenges.