Stonefalls is the first area after tutorial zones Bleakrock Isle and Bal Foyen, available for Ebonheart Pact players. This island contains six Treasure Maps and additional Stonefalls CE Treasure Map available as pre-purchase bonus. Players can obtain treasure maps as random drops from mobs or locked / unlocked chests, but the drop probability is very low. On the other hand, players can buy treasure maps in guild stores as well. 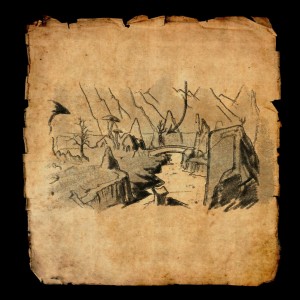 We would like to thank Hoaxy and Ehlmaris for sending us the screenshots. 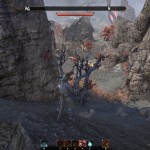 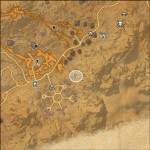 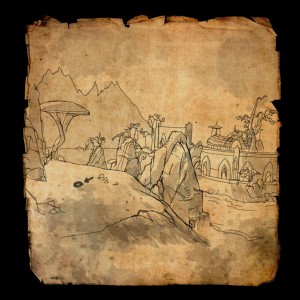 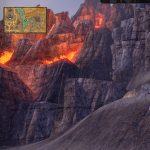 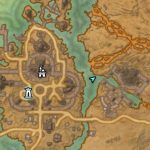 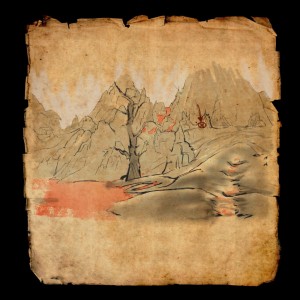 We would like to thank Bruce for sending us the screenshot 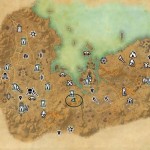 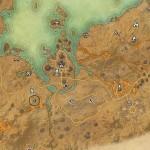 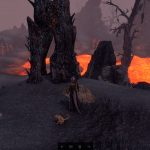 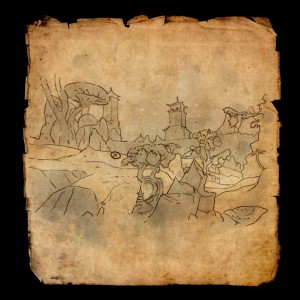 We would like to thank TonY for sending us the screenshot 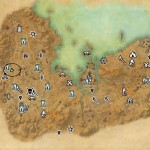 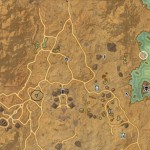 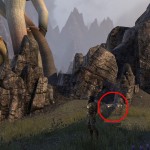 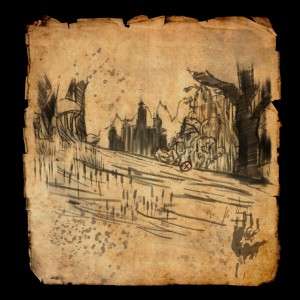 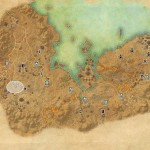 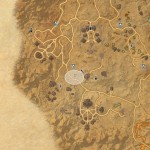 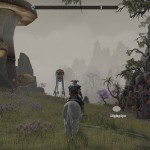 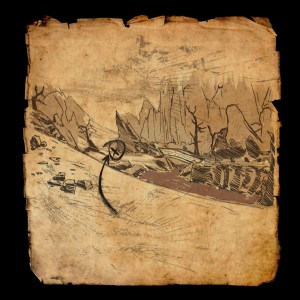 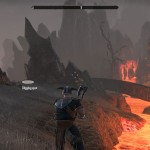 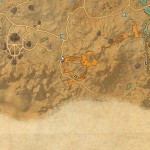 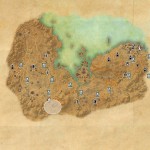 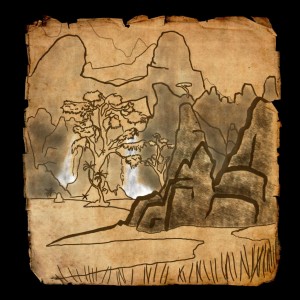 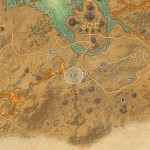 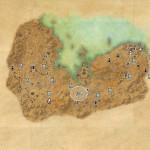